Significantly more difficult procedure of in-vitro fertilization is micro fertilization or intracytoplasmic sperm injection (ICSI), which is a variant of the in vitro fertilization (IVF). The difference from the classical methods is that the act of merging is performed by micromanipulation of gametes, ie. partner sperm is in a complex process, under the control of the microscope system, inserted directly into the egg cell. In other words, it does not leave the sperm to find their own way to the egg, but this process is managed by a biologist. This is particularly important in the case where we have a small number of eggs, which usually occurs in older patients. ICSI method has introduced radical changes especially in severe cases of male infertility.

Common indications for ICSI method are: 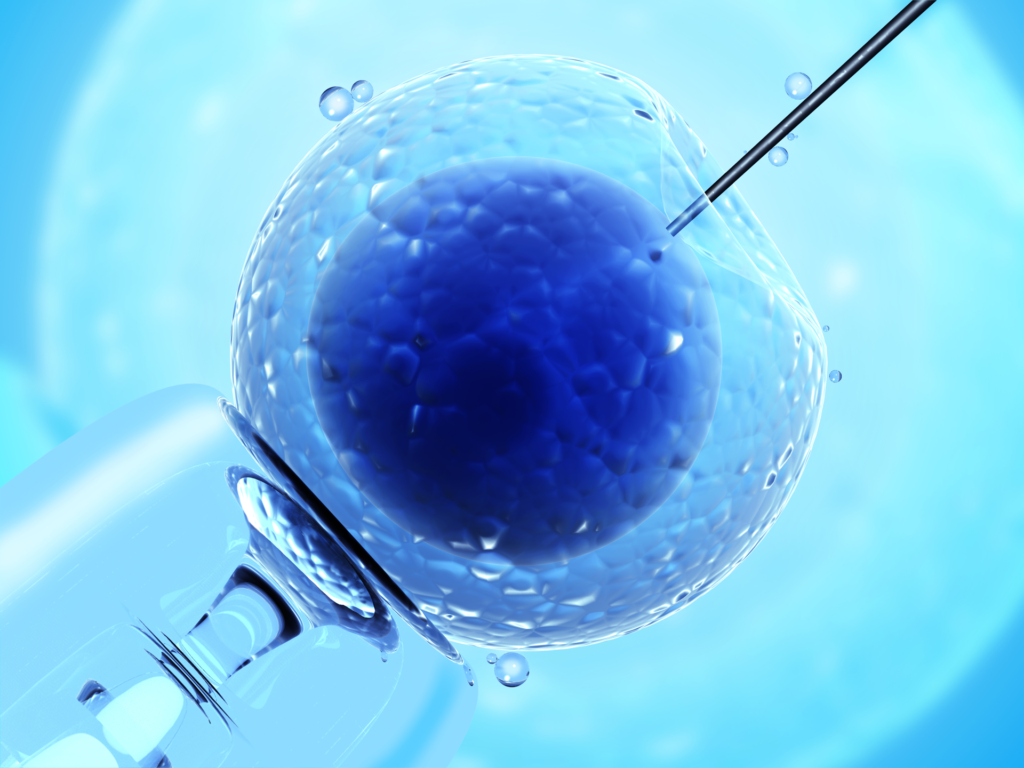 Embryonic development is closely monitored, in recent times the whole embryo development follows the camera in an incubator. The embryos are transferred into the uterus between the 3rd-5th day of embryonic development after fertilization, and the date of transfer is determined in co-relation to the number and quality of embryos.

If the remaining embryos are vital, in agreement with the couple, they undergo freezing procedure, so that they can be used in the following, spontaneous, unstimulated cycles. Performance of In vitro fertilization (IVF) when embryos are thawed is 22%. 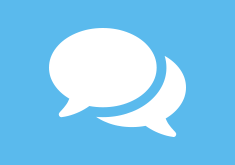 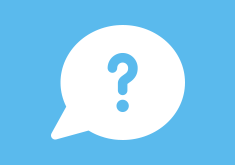